Ekaterine is the managing partner of Shanidze and Nikoladze Law Group. She founded the company together with Tamar Nikoladze in January 2017 and still successfully manages the company’s activities.

She has more than sixteen years of work experience in both the private and public sectors. At various times Ekaterine has worked in the Supreme Court, the Parliament of Georgia, the Georgian Railway, the Tbilisi Metro, the Tbilisi Transport Company, the Bank of Georgia, Toyota Center Tegeta, and Tegeta Motors. During totally more than 8 years of holding the position of Head of Legal Department at public transport operator company (Metro and later TTC), crucial reforms were implemented by the company. The time-period she was in the mentioned position, is marked as the starting point of the most important reforms in public transport of Tbilisi. The legal assistance of the above-mentioned reforms was served by her, including the restructuring of the Tbilisi Metro LLC in 2006, bus route optimization process In 2010, the introduction of a new tariff scheme for municipal public transport in 2012. And until January 2020, she was the General Counsel of Tegeta Motors and its subsidiaries.

Mrs. Shanidze was also actively involved in drafting legislative changes, including in 2013, when she participated in the process of reviewing changes to labor legislation.

At the International Association of Public Transport (UITP) she completed a one-year program, after which she was awarded the qualification of International Manager of Public Transport. Ekaterine has also attended a seminar of the same organization in international contract law on “Providing Better Public Transport Infrastructure and Arrangement.” In 2018-2019, as an institutional and legal expert of the German company A + S Consult Gmbh, she was involved in the UNDP and GEF project “Green Cities: Sustainable Integrated Transport System for Batumi and Adjara Region”. The aim of the project was to develop a sustainable transport system in Batumi and Adjara region. The project was successfully completed and its implementation process is now planned.

Ekaterine has received training in FIDIC-type contracts, labor, tax, and civil procedure law, mediation and personal data protection, Electronic purchases of state procurement, and in other areas of law.

Mrs. Shanidze has many years of experience in proceedings of civil and administrative cases in Georgian courts, arbitration, and the Public Procurement Dispute Resolution Council.

Ekaterine graduated from Iv. Javakhishvili State University, Faculty of Law with honors and was awarded  qualification of a lawyer.

She successfully passed the Georgian Bar Qualification Exam in 2008. Ekaterine is an active member of the Georgian Bar Association and at the same time, as a mentor lawyer, is involved in a professional adaptation program.

With native Georgian Language, Mrs. Shanidze is fluent in English and Russian languages 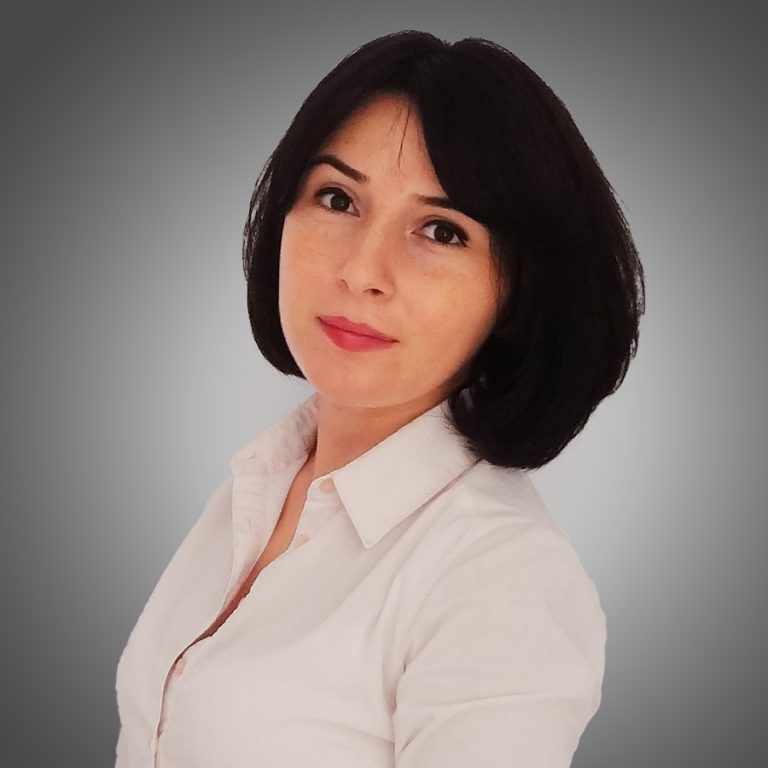 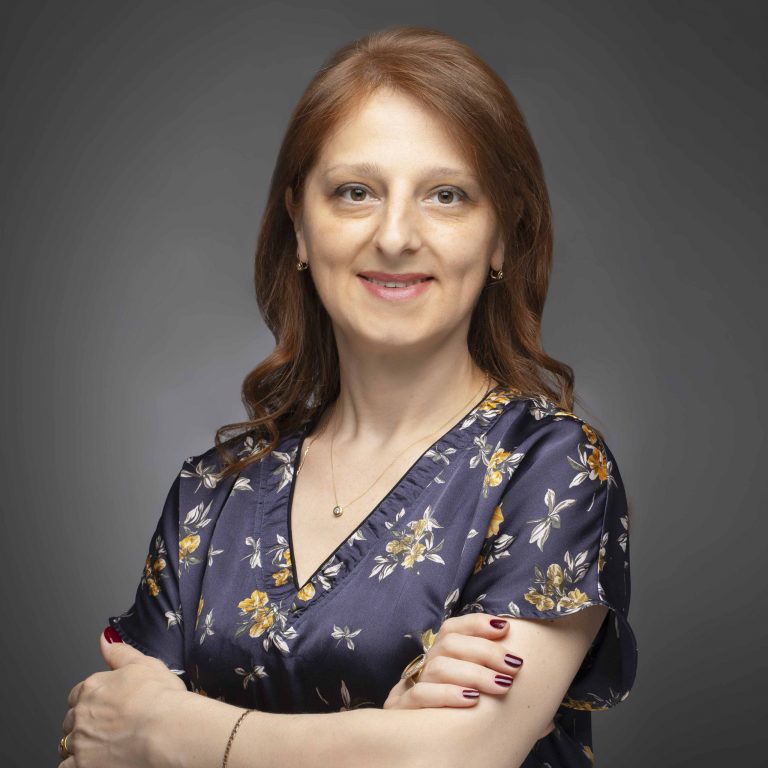 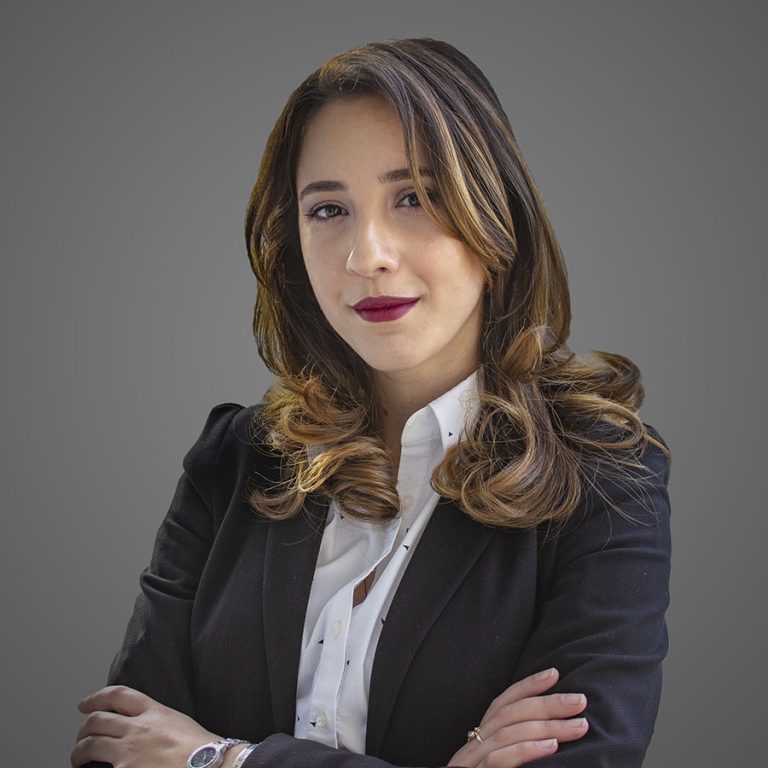 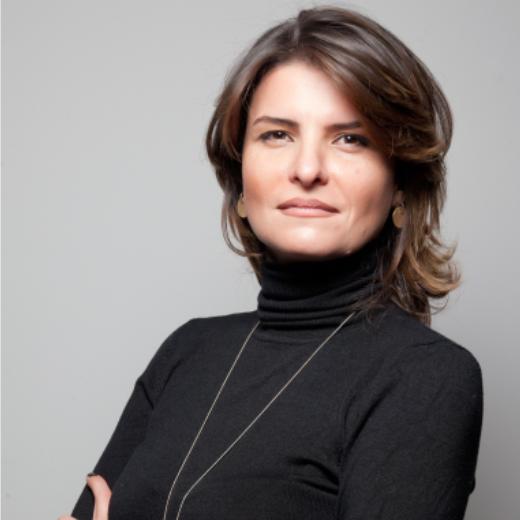